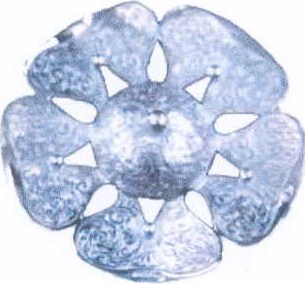 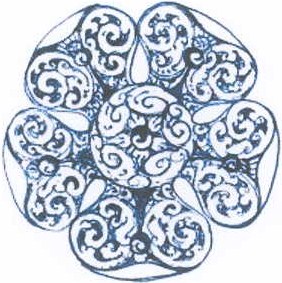 Here is the line drawing which Malcolm did of the clasp 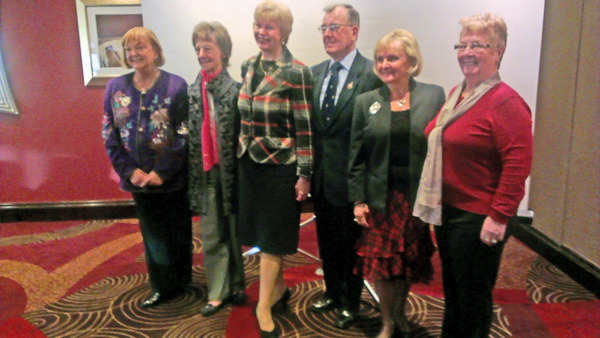 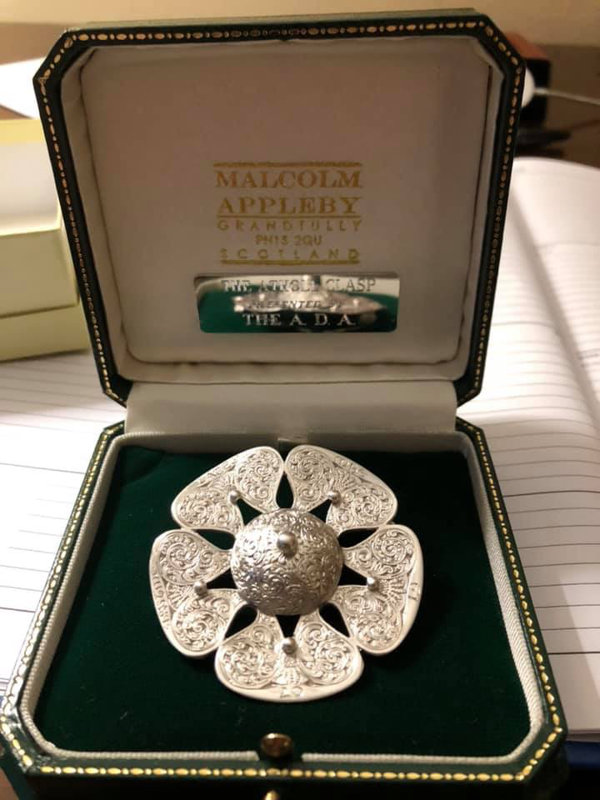 Also at the Millennium Champions Challenge in 2000, Miss Jessie Stewart, a founder member of the SOBHD (as from November 2019 the RSOBHD), became the first recipient of the Atholl Clasp. The last remaining founder members Miss Cissie Tucker and Miss Mary Lindsay, although not present at Blair Castle also received an Atholl Clasp. The Atholl Dancing Association wanted the memory of this friendly event to live on through the presentation of "The Atholl Clasp".

To our delight the Board agreed and, the award is now presented annually to people within the dancing community who have served their sport extremely well. All the recipients have given their lives to Highland Dancing.Nominations are given to the Board each year and the Office-Bearers select the recipient.

A video/DVD was made of the 2000 event, the sales of which managed to fund the Clasp for several years. The Clasp is still made by Malcolm Appleby but is now funded by the Atholl Dancing Association.

Past recipients of the Award.