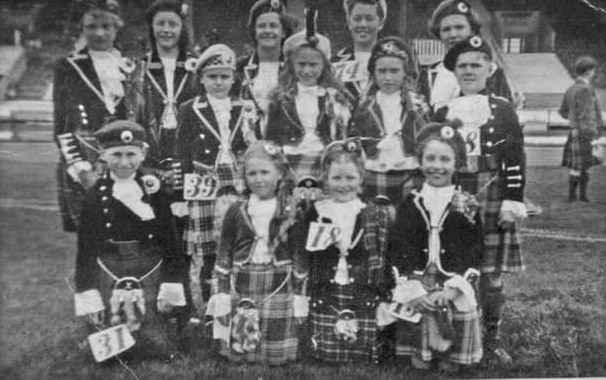 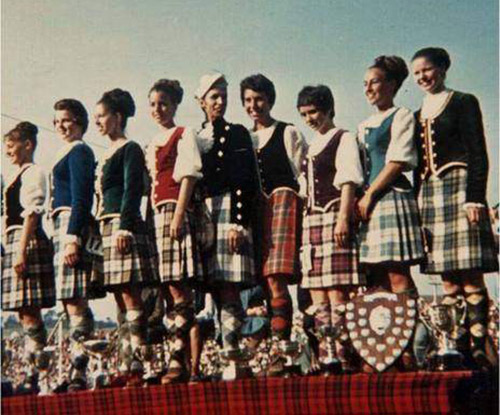 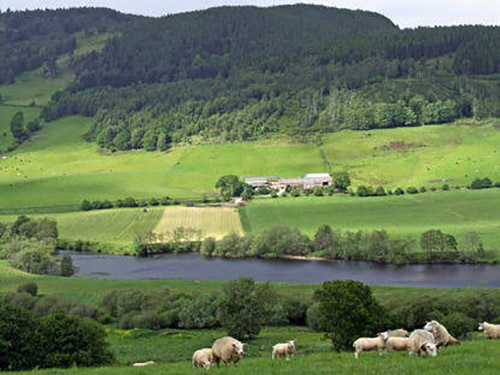 Jean Swanston was born and brought up in Leith. She started dancing at the age of 3, learning, Ballet, Tap and Highland with Maureen McMahon (World Juvenile Champion) for 5 years, then Jeanette Jamieson for 3 years. Although Jean is interested in all forms of dance by the age of 11, Highland had become the main focus.

By then her teacher was Cissie Tucker, one of the founding members of the Scottish Official Board of Highland Dancing, who along with her daughter Marjory Rowan, (SOBHD Director of Administration for many years) firmly instilled into all their pupils the importance of technique!

The next 17 years were spent mainly doing Highland, firstly in the class along side Marjory then being taught by her at Windsor Street in Edinburgh where Celia Orr and Jean danced on polished brown linoleum. That really taught a dancer how to cope with slippery floors!

Away from dancing, Jean trained as a Primary teacher at Moray House College of Education, Edinburgh before training for PE teaching at Dunfermline College of Physical Education also in Edinburgh. After graduating Jean taught PE again in Edinburgh at Ainslie Park Secondary, Leith Academy and the Edinburgh College of Commerce/Napier University. Sport has always been important - particularly swimming and ice skating, but at Moray House she was introduced to Volleyball, and played in the Scottish team from 1969 until marrying in 1975.

However, Highland Games has always been Jean’s first love and she competed from 1951 until the end of 1991 and now organises dancing at seven Highland Games in Perthshire. During this time she won many prizes and Championships including the British, United Kingdom and All England Championships, and was also twice runner-up in the Adult World Championship in 1970 and 1972. The picture left is of 1972 with Victor Wesley Adult World Champion, Jean Swanston, Christine Crowe, Linda Berger and Celia Orr.

As a member of the Royal Scottish Official Board of Highland Dancing’s world-wide judging panel Jean has judged not only most of the Championships held in Britain including the World Championships at Cowal Games, but also the US Championships and the Canadian Championships. In November 2016 Jean was delighted and honoured to be elected Vice President of the RSOBHD.

Since 1975, Jean has lived with her husband and sons on a farm in Logierait near Pitlochry where she also has a small dance studio teaching approximately 50 pupils.

Boys and girls from the age of 4 up to adults are taught Highland and Scottish National dances.

Jean is a member of the BATD and a Fellow of the UKA and Examinations with the United Kingdom Alliance Ltd are held each year in June and November taking dancers from the very first stages in dance through to Professional Teaching qualifications.